Another amazing scientific breakthrough: Our cells are at least as powerful as lightning. Too bad we can’t use them to power our vehicles and our homes. Not yet anyway…

Using newly developed voltage-sensitive nanoparticles, researchers have found that the previously unknown electric fields inside of cells are as strong, or stronger, as those produced in lightning bolts.

Previously, it has only been possible to measure electric fields across cell membranes, not within the main bulk of cells, so scientists didn’t even know cells had an internal electric field.

This discovery is a surprising twist for cell researchers. Scientists don’t know what causes these incredibly strong fields or why they are there.

But now using new nanotools, such as voltage-sensitive dyes, they can start to measure them at least. Researchers believe they may be able to learn more about disease states, such as cancer, by studying these minute, but powerful electric fields.

Testing these nanoparticles in the internal fluid of brain-cancer cells, Kopelman found electric fields as strong as 15 million volts per meter, up to five times stronger than the field found in a lightning bolt.

However, this discovery goes beyond being incredibly interesting; the finding will likely change the way researchers look at disease.

“They have developed a tool that allows you to look at cellular changes on a very local level,” said Piotr Grodzinski, director of the National Cancer Institute Alliance for Nanotechnology in Cancer in Technology Review.

Grodzinski believes many developments in cancer research, for example, over the past few years have been reactive rather than proactive.

Despite how far cancer treatments have come, the way that cancer and other diseases progresses at the cellular level in the first place is still not well-understood. With a better understanding, researchers could improve diagnostics and care.

Kopelman has developed encapsulated voltage-sensitive dyes that aren’t hydrophobic and can operate anywhere in the cell, rather than just in membranes. 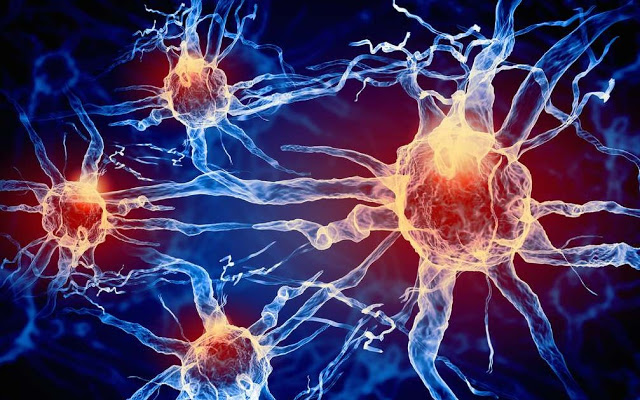 Because it’s possible to place his encapsulated dyes in a cell with a greater degree of control, Kopelman likens them to voltmeters.

“Nano voltmeters do not perturb [the cellular] environment, and you can control where you put them,” he says.

The existence of strong electric fields across cellular membranes is accepted as a basic fact of cell biology. The fact that cells have internal electric fields as well, however, is a whole new revelation.

Scientists previously did not know of the existence of internal cellular energy fields, and are just in the earliest stages of understand the phenomenon.

Kopelman presented his results at the annual meeting of the American Society for Cell Biology this month.

“There has been no skepticism as to the measurements,” says Kopelman. “But we don’t have an interpretation.”

Daniel Chu of the University of Washington in Seattle agrees that Kopelman’s work provides proof of concept that cells have internal electric fields.

“It’s bound to be important, but nobody has looked at it yet,” Chu says.

Source: Human Cells Found to Have Electric Fields as Powerful as Lightning Bolts | Humans Are Free